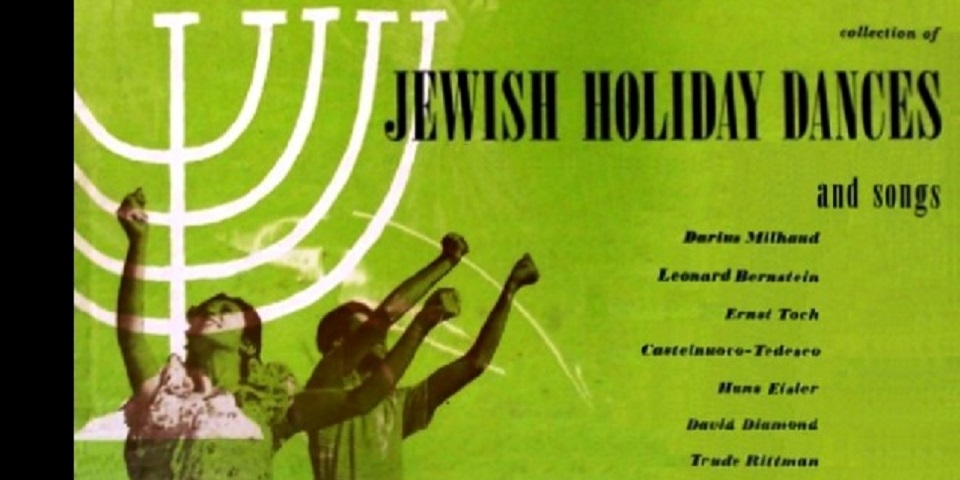 This piece, in a different version, appeared on Jewish Holiday Dances and Songs (1948, Vox), a 78-rpm recording produced by Corrine Chochem, which also included settings by Milhaud, Castelnuovo-Tedesco, Diamond, Eisler, Toch, Trude Rittman (who later arranged Bernstein’s music for Peter Pan), Wolpe, and Kosakoff, and was conducted by Max Goberman, who subsequently conducted the original production of West Side Story. No score survives. The version presented here was transcribed from the original recording, but choral forces have been substituted where the original scoring included strings. The tune is known according to the lyrics—yesh lanu mayim, mayim b’sason ("we have water, water with joy")—an expression of thanksgiving by early ḥalutzim—the pioneering Jewish settlers in Palestine. 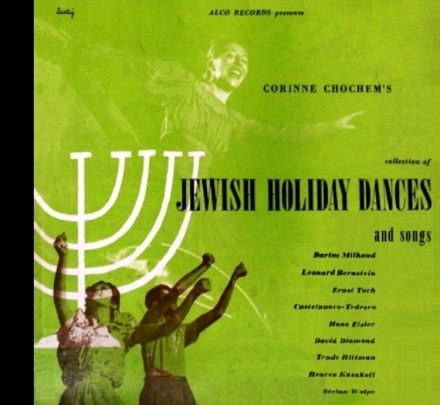