In 1976, Leonard Bernstein and lyricist Alan Jay Lerner presented their eagerly anticipated first Broadway collaboration, 1600 Pennsylvania Avenue. It proved to be their last; the show was a colossal failure, closing after only seven performances.

The show proposed to retell the history of the first hundred years of White House residents: the Presidents and their wives upstairs, and successive generations of a family of servants (at first slaves) downstairs. In its bicentennial year, America was not in the mood to examine its seismic flaws of racial injustice. In any event, the collaborators were so dejected by the show's failure that they withdrew the work entirely. There was not even a cast recording.

Bernstein was a resourceful recycler, and some of the 1600 material showed up in later works such as Songfest and A Quiet Place. But the greater part of the score languished in obscurity. In 1997, there was at last a breakthrough of sorts. The Lerner and Bernstein Estates agreed to fashion some of the numbers into a concert work for orchestra, soloists, and choir; the new work was called A White House Cantata. The first performance in 1997 in London resulted in a recording by the London Symphony Orchestra with Kent Nagano conducting. On March 31, 2008, Robert Bass conducted the Collegiate Chorale and the Orchestra of St. Luke's with baritone Dwayne Croft and soprano Emily Pulley in the Cantata's New York premiere.

To purchase sheet music for "Take Care of this House" from 1600 Pennsylvania Avenue, please visit our store. 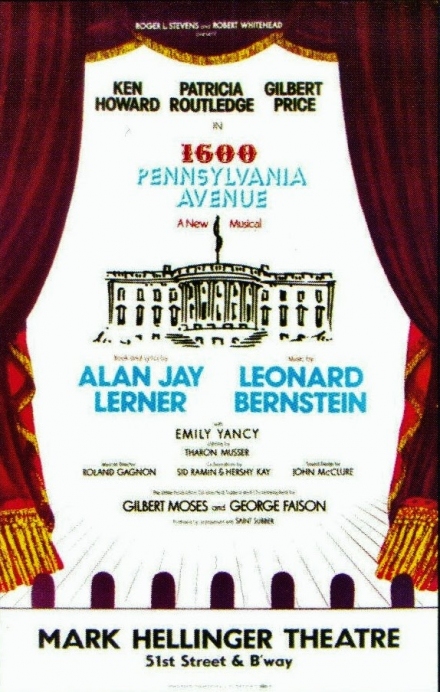 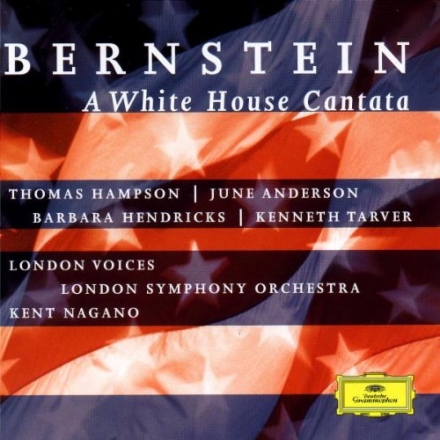 Bernstein: Take Care of This House - Lara Downes and Friends

Barbra Streisand - Take Care of This House (Behind the Song)