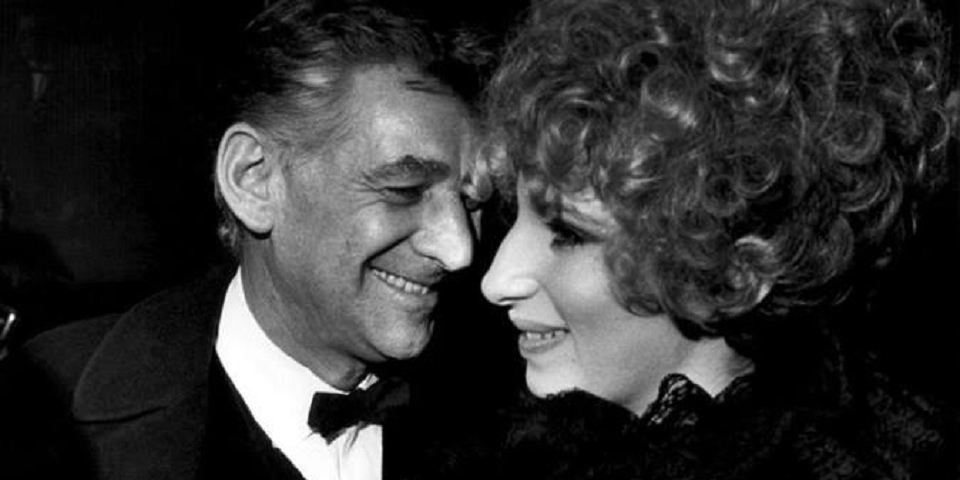 Accompanied by Bernstein himself, Barbra Streisand sang So Pretty, a song Bernstein had composed for the occasion, with lyrics by Betty Comden and Adolph Green.

To purchase sheet music for So Pretty, please visit our store. 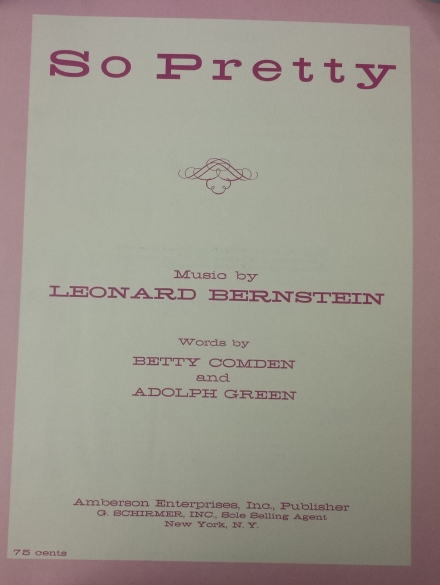 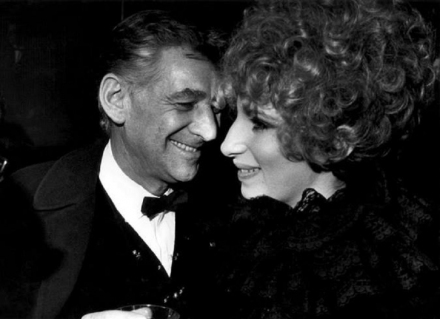