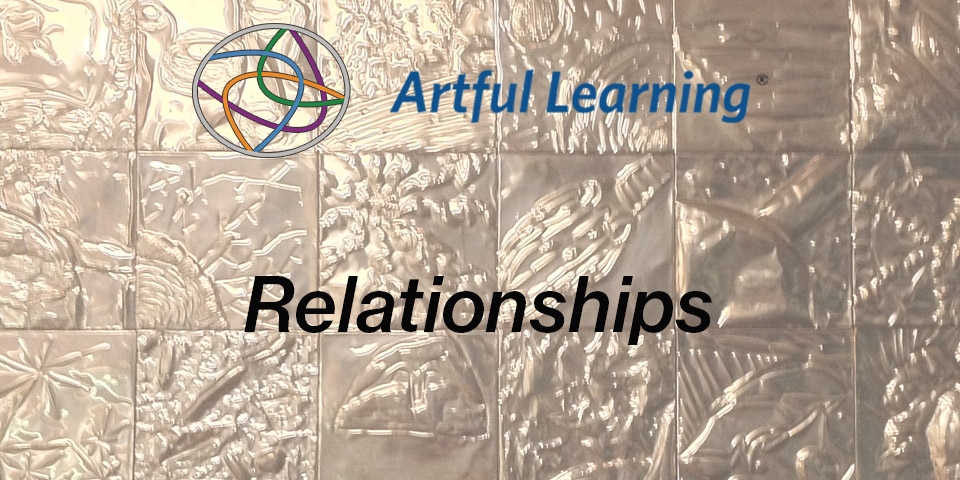 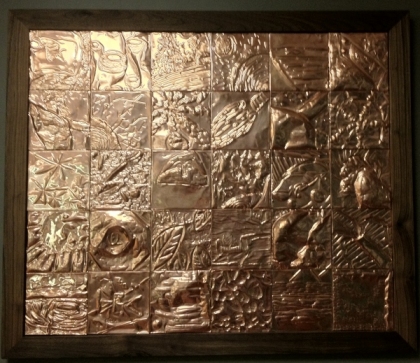 The Masterwork they studied was Mark Kurlansky’s “Salt: A World History” and it was a fundamental piece of their unit because it described the robust history of the mineral and how it has connected civilizations together since its discovery. The students learned that the origin of salt was life-changing due to its ability to preserve meats and, ultimately, bodies. It was even used as a form of currency and the word “salary” is derived from this purpose of salt. The significance of Kurlansky’s Masterwork is that it detailed how salt helped facilitate a global connection through trade and, eventually, through conflict. They learned that it was one of the contributing factors for the American Revolutionary War due to the British raising taxes on salt and imposing tariffs to the dissatisfied colonists in the New World.

To further their understanding of natural elements and the inherent relationships within them, the students studied copper and its profound influence on society. Copper is naturally created on Earth and is typically found in the sedimentary layer. Its discovery led to its use as early as 8000 BC and helped define the Bronze Age when ancient civilizations smelted their own copper or used it for trade—which built connections with neighboring communities. Moreover, students learned that copper is essential to biological life as a dietary mineral and its presence can be found in the human liver, muscle, and bone. In contemporary use, copper’s functions vary from electric wiring, the printed circuit boards in our electronic devices, and even in the coils of modern motor vehicles. However, environmental conflicts have risen from the mining of copper in places like the Berkeley Pit in Butte, Montana. The consequences of extracting this useful element has created a hazardous site for wildlife with highly acidic groundwater due to the overwhelming amount of chemicals leftover when the mining halted. 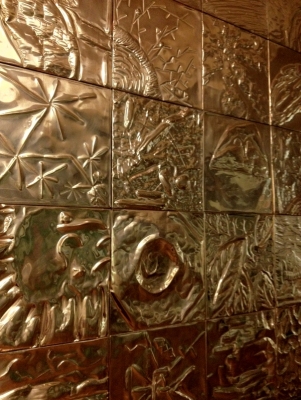 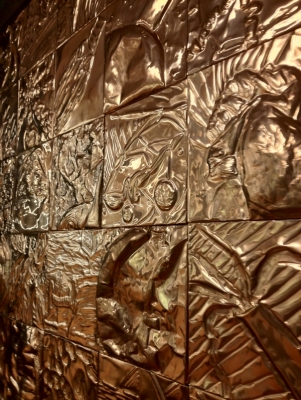 For their Original Creations, the students infused copper into their understanding of life science with respect to relationships between plants. First, they chose a specific plant and photographed it in four unique ways. Next, they selected the image they wanted to use and printed it on transparent paper. Then, they laid a sheet of copper with padding and used a wooden stylist to trace their lines. They also used a shaved popsicle stick to push the lines deeper and make the natural patterns pop out. Each student did a phenomenal job on their square and the collective result was breathtaking. Although each square was vastly different from the one next to it, they all connected with each other through their cohesive use of copper and plant-like shapes. It also gave the students the opportunity to see first-hand how malleable copper is and how this characteristic was useful throughout history. 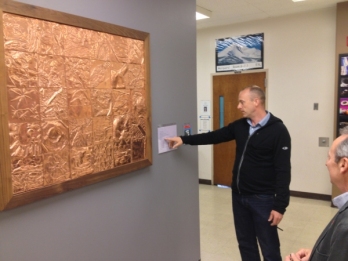 Relationships are present in every facet of life as we know it. Relationships connect the world together. The students explored these concepts by reading Kurlansky’s Masterwork on the history of salt and how it made the world more interconnected, for better or for worse. Like salt, they also studied copper and how it connected society thousands of years ago. Copper still connects us today as it is a vital component in the mobile devices we use and the vehicles we drive. The use of copper in the Original Creations showcased its versatility and practicality as one of the most dynamic metals created. It was easy to understand how copper connected the world. As time goes on, society will always find inventive ways to connect with one another on a deeper level. However, we have always been connected in complex ways—from the copper in our bodies to the copper in the soil. Our relationships with Earth are still being discovered and we are all interconnected more than we know.